Warden Hill took two teams of Year 5 and 6 children to the Cricket Tournament at Cheltenham Cricket Club on Tuesday 14th of June. Everyone enjoyed themselves and showed their love of cricket. The matches were played in beautiful conditions, under a cloudless sky. One of the teams went all the way to the final and in the end were victorious, which means they progress to the county finals. There were some stand-out performances, Toby showed his all-rounder credentials with amazing bowling and batting, Joseph’s team spirit and bowling prowess and finally Sean’s batting, where vital runs were scored in the final.

The Girls’ Cricket Team went to Hatherley and Reddings Cricket club on Wednesday 8th June and played four matches of dynamo cricket. The children were excellent ambassadors for Warden Hill and played with a smile throughout every match. Not even the unexpected downpour could dampen their spirits. There were stand-out bowling performances from Beth and Amber and some incredible batting from Faye. It was amazing to see how they all improved throughout the day and hopefully I lifelong love of cricket has been igniting in all of them. By the end of the day, they had won two games and narrowly lost two games. 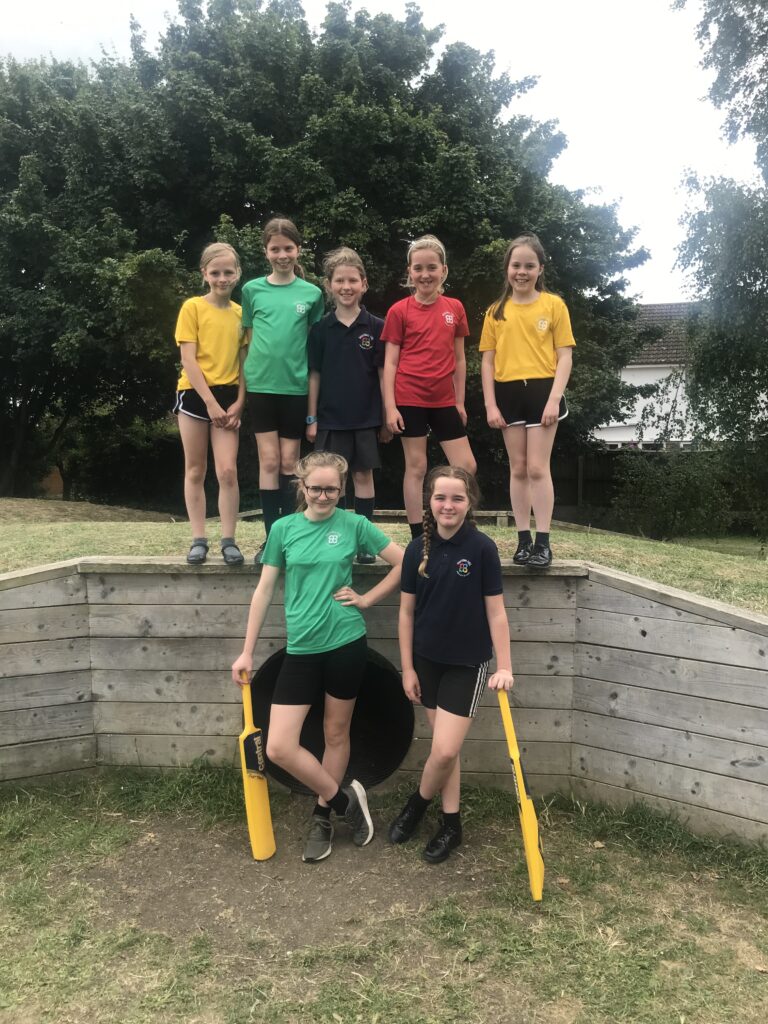 On Wednesday the 22nd June, The Year 4 Cricket team went to Hatherley and Reddings Cricket club to represent the school. The team had a wonderful day in the glorious sunshine. They won two matches and narrowly lost a third, just missing out on the semi-finals on wickets taken. The team showed excellent sportsmanship and cricket skills. The tournament was a brilliant opportunity to develop the core cricket skills for those who were new to cricket as well as a moment to shine for those who were more experienced. There were stand out performances from William W with the bat, Rohan’s bowling and Noah showed great captaincy in organising his field. 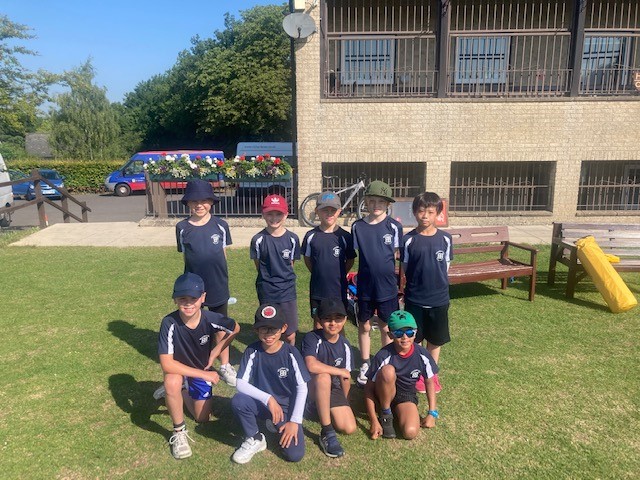