On Friday the 25th March, Warden Hill took a Year 5 and Year 6 team to the B Team Tournament at St Edward’s Prep School. It was a brilliant and very enjoyable afternoon played in the glorious sunshine. The children were a credit to our school and demonstrated the Warden Hill Way.
Both teams played three matches and the afternoon ended with a Warden Hill derby. The derby game was decided by a single goal, 2-1 to Year 5.
There was an exhilarating second half comeback by Year 6 after Mr Herbert’s inspirational team talk. This was orchestrated by Reuben and Leo, who overloaded the right hand side, which created lots of goal scoring opportunities. Jack M, in the Year 5, made a fantastic stop as Year 6 rushed through on goal and by the end of the game, Year 5 were hanging on.
The star performers for Year 5 were Jasper and Jack C.

It was a brilliant way to end the football season.
Thank you parents for the support. 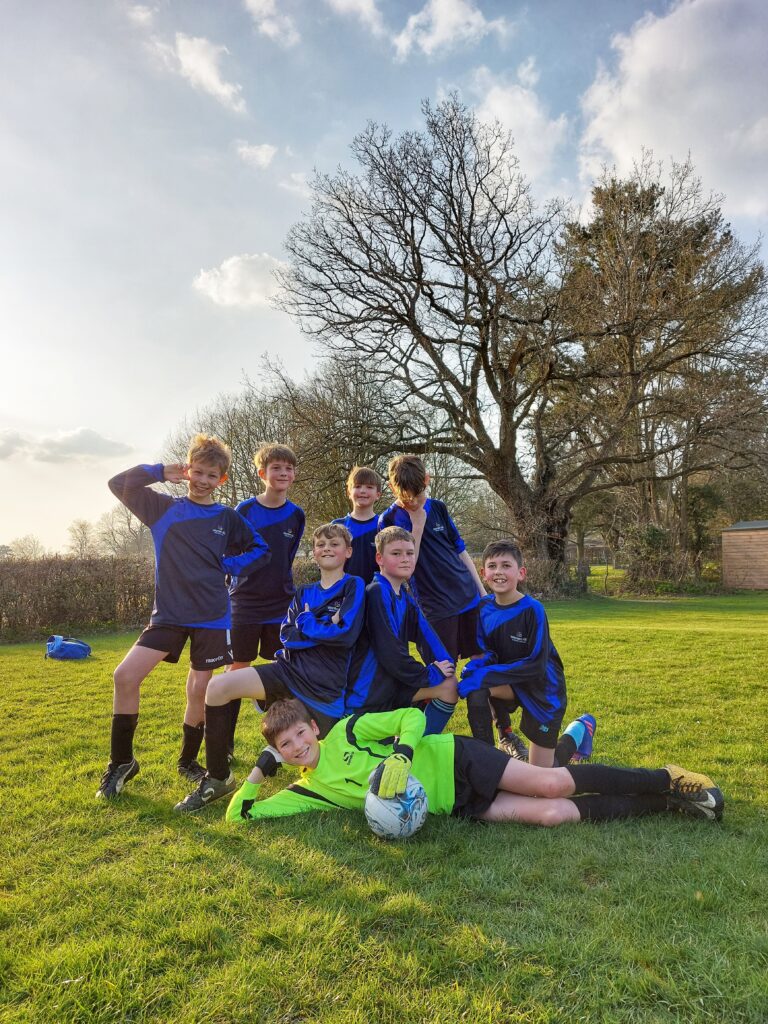 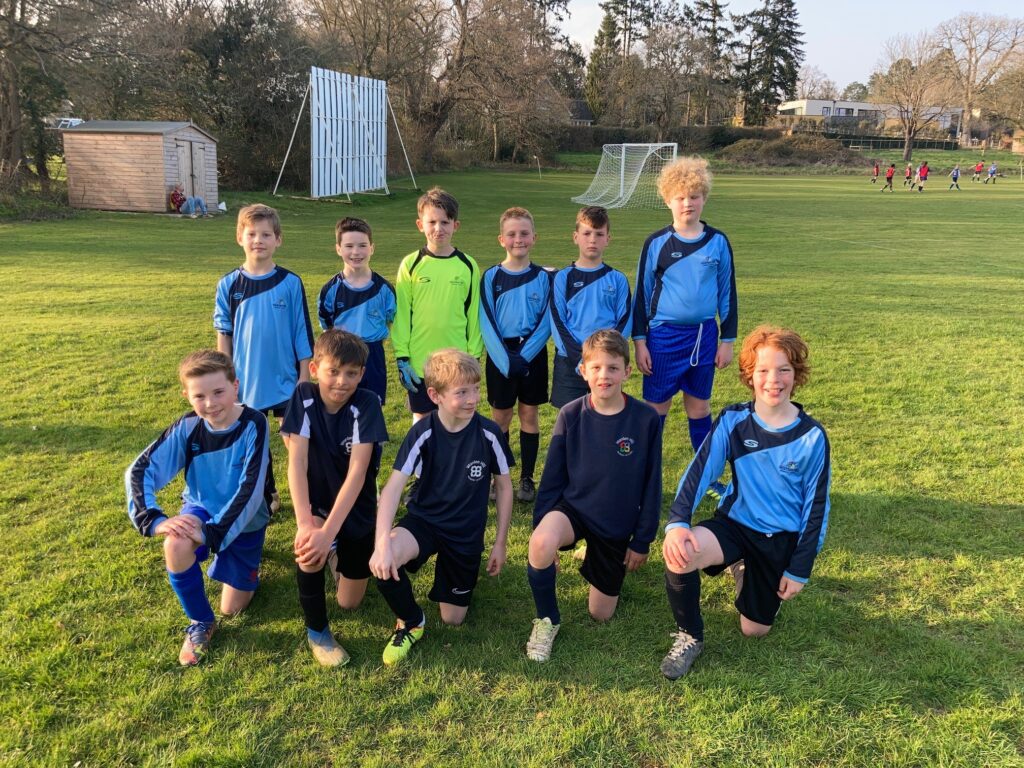 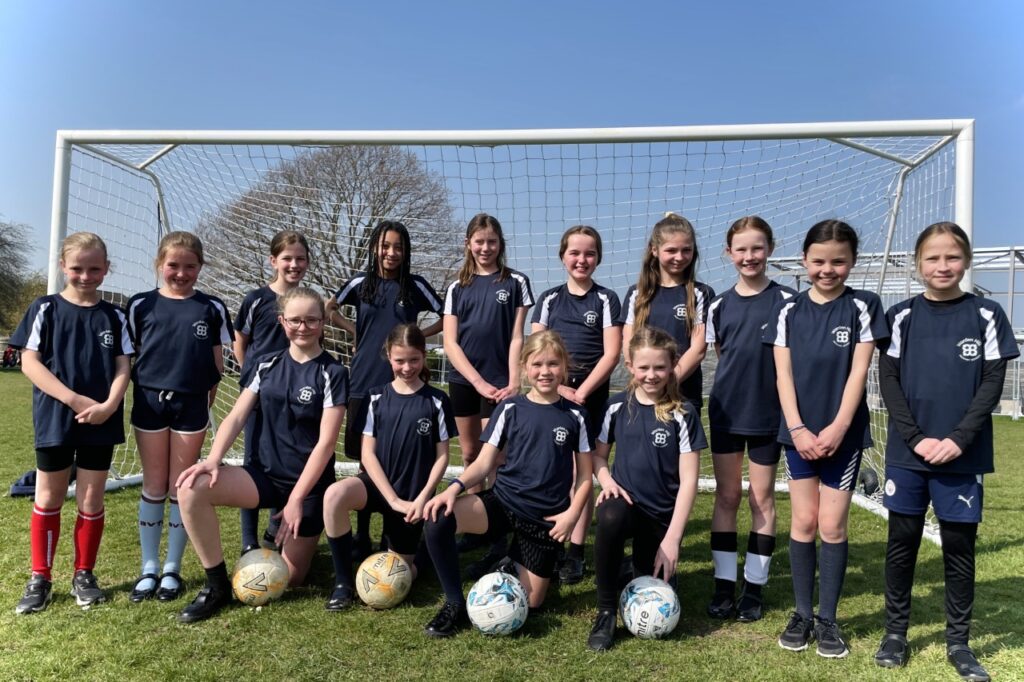 Our girls’ football team have been exemplary role models this year. Having had such a fantastic turn out of footballers at club before Christmas, we managed to include all of these girls into a rotation system to play our four league fixtures in the spring term. We have since added yet more girls to the club – it has been wonderful to see how keen everyone has been to play.
Each player was selected for three of the four fixtures against St Marks, Swindon Village, Charlton Kings and Holy Apostles. This has given everyone the opportunity to have plenty of competitive time on the pitch, where we have learnt to be as competitive in matches as we always are with eachother in training! Having played against some very skilled teams, we’ve scored a couple of goals courtesy of Evie and Ellie and Mr Williams, Miss Cupper and parents alike have noted how much more organised the team have looked and how much more confident we have become facing tough opposition. Well done on always doing Warden Hill proud, girls!